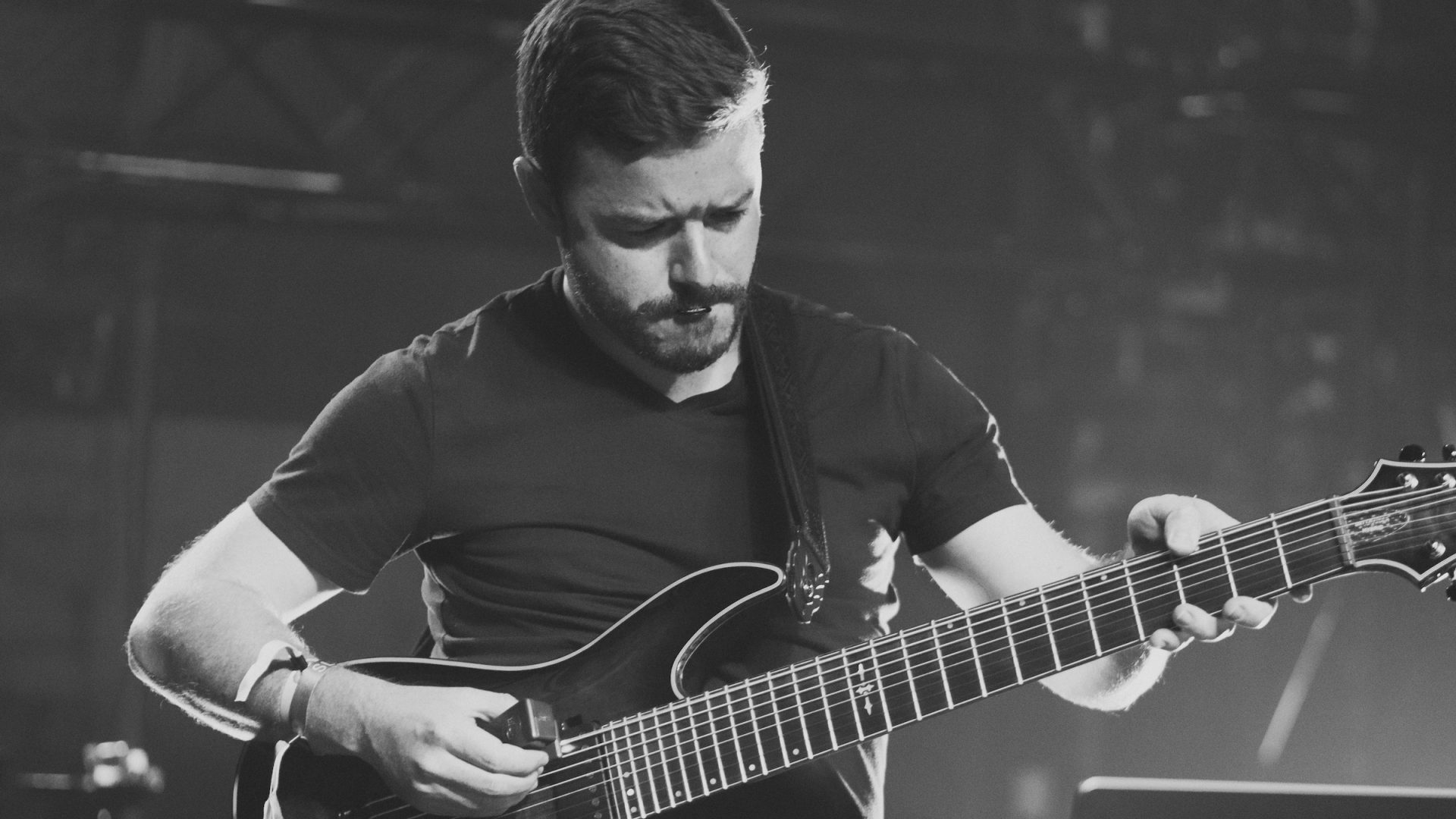 Richard Graham, Ph.D. is a musician, technologist, educator and business owner based in Alexandria, Virginia.

He is the principal of US based audio technology company, Delta Sound Labs.

Graham’s academic research is centered around computer-assisted music composition and instrumental performance. He developed the first iteration of his live performance system for multichannel guitar as an artist-in-residence at STEIM in 2010. He received his Ph.D. in Music from Ulster University in 2012 and was an Assistant Professor of Music and Technology at Stevens Institute of Technology in Hoboken, New Jersey from 2012 to 2017. His writing on performance systems design and electroacoustic theory has been published in the proceedings of the New Interfaces for Musical Expression (NIME), Electroacoustic Music Studies (EMS) Network, and the Irish Sound, Science, and Technology Association (ISSTA) conferences. Journal articles and artist statements by Graham have also been published in Leonardo Music Journal (MIT Press), the Computer Music Journal (MIT Press), Emille (Journal of the Korean Electro-Acoustic Music Society), and Divergence Press (University of Huddersfield).

Compositions from his 2012 album, “Nascent,” were performed at the New York City Electroacoustic Music Festival (NYCEMF), the International Computer Music Conference (ICMC) and the national Society for Electro-Acoustic Music in the United States (SEAMUS) conference. Graham recently produced new musical works as an artist-in-residence at the Elektronmusikstudion (EMS) in May, 2017. His new record with Hellmut Neidhardt, “Disrupt/Construct,” was released on the German label, Denovali in 2019.

Graham has presented his research and music compositions at a number of prestigious research institutions including Bauhaus-Universität in Weimar, Nokia Bell Labs in new Jersey and Massachusetts Institute of Technology in Boston. His research on performance systems design, spatial audio for augmented reality, and sonification was featured at the Toronto International Electroacoustic Symposium (TIES), AES International Conference on Audio for Virtual and Augmented Reality (AVAR) and the Korean Electro-Acoustic Music Society Annual Conference (KEAMSAC) in 2016. In 2017, Graham gave music performances and lectures at SARC at Queen’s University, Belfast, MMT at Trinity College, Dublin and DMARC at the University of Limerick. His latest research in performance systems design, VR and 3D audio was presented at NIME 2017 in Copenhagen and NIME 2018 in Blacksburg, Virginia.

In late 2017, Graham formed the audio technology company, Delta Sound Labs, with messrs, Edwin Park and John Harding. The company have brought a series of products to market, completed an artist residency at the Technicolor Experience Center, secured vendors across the globe and participated in music technology festivals in the United States and Europe, including Moogfest, Musikmesse, Superbooth and New Interfaces for Musical Expression. Delta Sound Labs featured at Ableton’s Loop 2018, AES NYC 2018, Moogfest 2019, CES 2020 and NAMM 2020.

In 2022, Graham moved to the Washington, D.C.  area where he continues to work under the alias, Signals Under Tests and develops music production software with Edwin Park. He released a 13-track album in 2022 entitled “Land Of Youth” consisting of tracks composed and produced during the pandemic. A new EP slated for 2023 with long-time collaborator, Jay Dickson, entitled “Rage Against the Dying Light.” 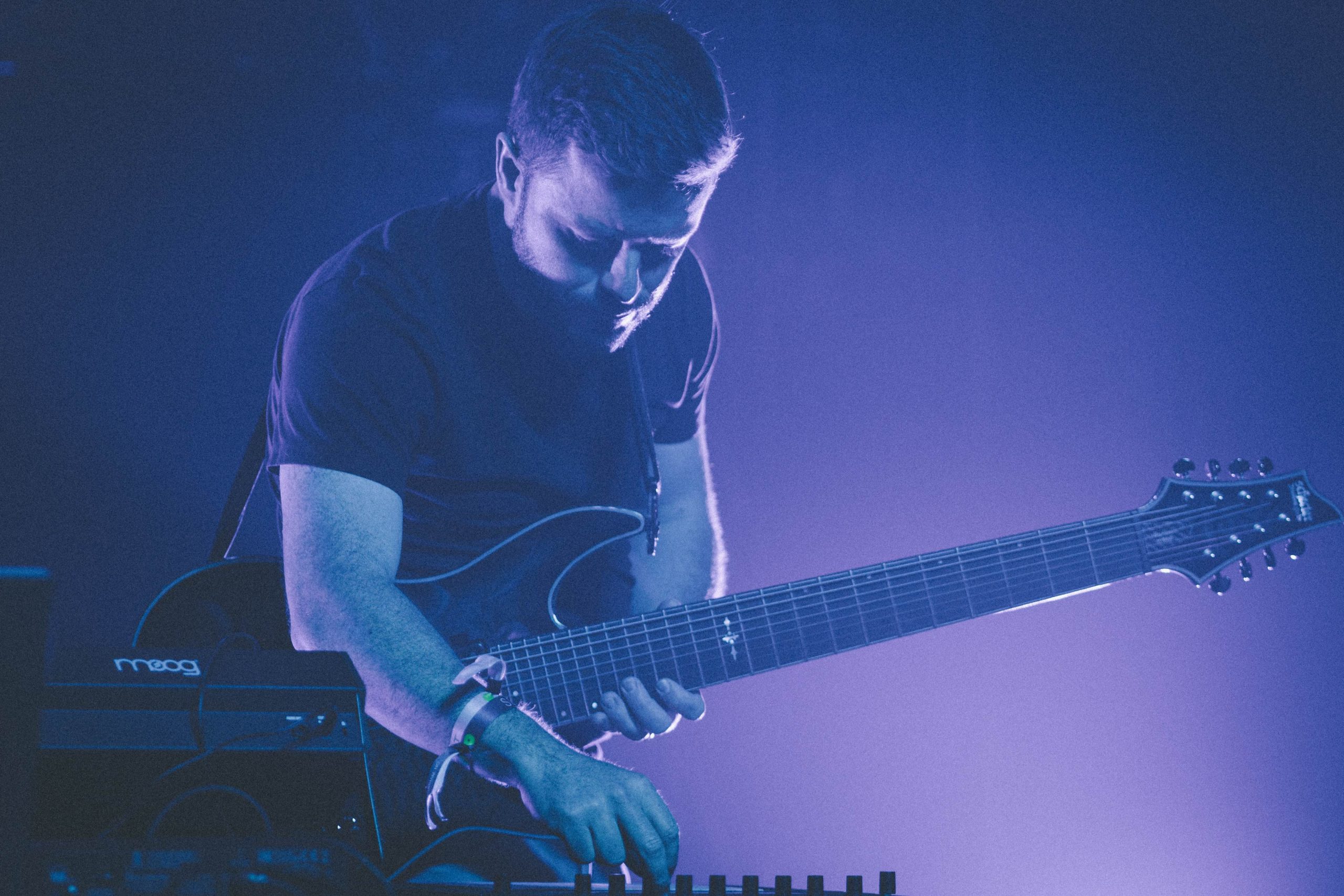