Richard Graham, Ph.D. (Signals Under Tests) is a musician from Northern Ireland. He has performed at festivals and conferences including Moogfest and the International Symposium on Electronic Art. He has composed music for British and US television and recorded live sessions for BBC radio and he has performed compositions from his album, “Nascent,” (2012) at the New York City Electroacoustic Music Festival (NYCEMF), the International Computer Music Conference (ICMC) and the national Society for Electro-Acoustic Music in the United States (SEAMUS) conference. Graham has also presented his music projects at a number of prestigious research institutions, including Bauhaus-Universität in Weimar, Elektronmusikstudion EMS in Stockholm, Bell Labs in New Jersey, STEIM in Amsterdam, and Massachusetts Institute of Technology in Boston. His most recent full-length offering, “Disrupt/Construct,” was released on Denovali (GER) in late 2019.

Signals Under Tests · The Art Of Surrender

Improvisation for Appalachian Dulcimer and Audio Effects Processing (May 28 2020)

Signals Under Tests · Land Of Youth 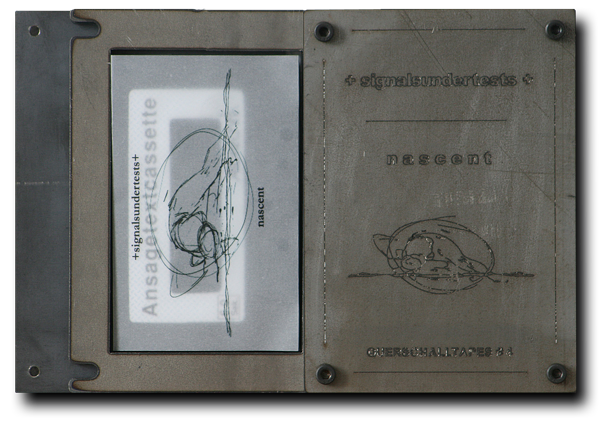